An Urban Dictionary entry from 2008 defined yeet as an excited exclamation, particularly in sports and sexual contexts. Another defined yeet yeet as an expression of approval, à la That’s what I’m talking about it! Yeet Yeet!

Yeet, then, appears to be an organic interjection. It doesn’t sound too dissimilar, after all, from exclamations like Yes! or Aight!

The term spreads as a dance in black social media culture in February 2014. Several people are credited for the dance, including YouTuber Milik Fullilove, who calls out Yeet! as he does his moves with personal flourishes.

Internet users made remixes of Lil Meatball—and plenty of memes. The memes photoshopped a still of Lil Meatball, arms extended, into various settings, such as playing baseball or drumming. 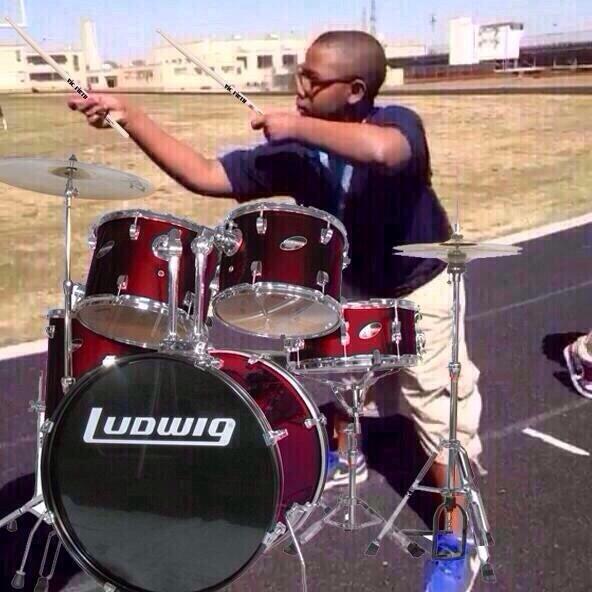 Perhaps because people often say yeet while doing the dance, yeet was further popularized as an interjection all its own to show enthusiasm and approval, e.g., Yes, I got an A on that paper. Yeet!

Yeet went viral again in 2016, this time in a video featuring a young woman throwing an empty beverage can into a crowded school hallway while saying Yeet! This video help spread yeet as an exclamation issued when heaving something, often at someone in a playful manner, or when doing something spectacular, as when dunking over someone in basketball.

Young people, apparently, delighted in saying yeet, like one of those things we like to say compulsively over and over again until we wear it out. Gamers took to yeet when making powerful moves. The massively popular, if controversial, YouTuber Logan Paul made a variant, ya yeet, a catchphrase.

Yeet seemed to fade again in popular culture again until March 2018, when users of the subreddit r/dankmemes—dedicated to so-called dank memes, which are deliberately odd and obscure—started posting new yeet memes. They riff on the word yeet in a variety of absurd contexts (perhaps as a commentary on people wearing yeet out), often with images of the face with tears of joy emoji, 😂. 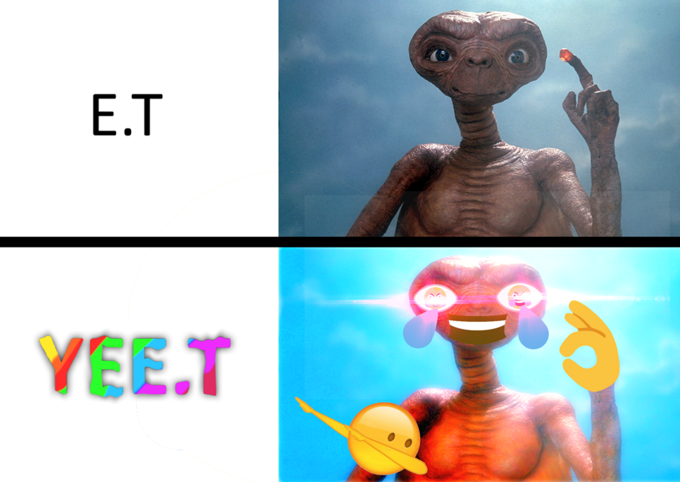 Yeet, defined as an “indication of surprise or excitement,” was voted the American Dialect Society’s 2018 Slang/Informal Word of the Year. 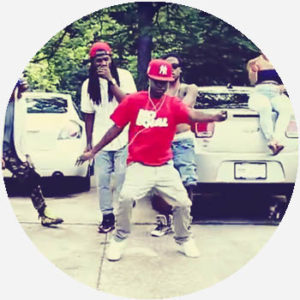