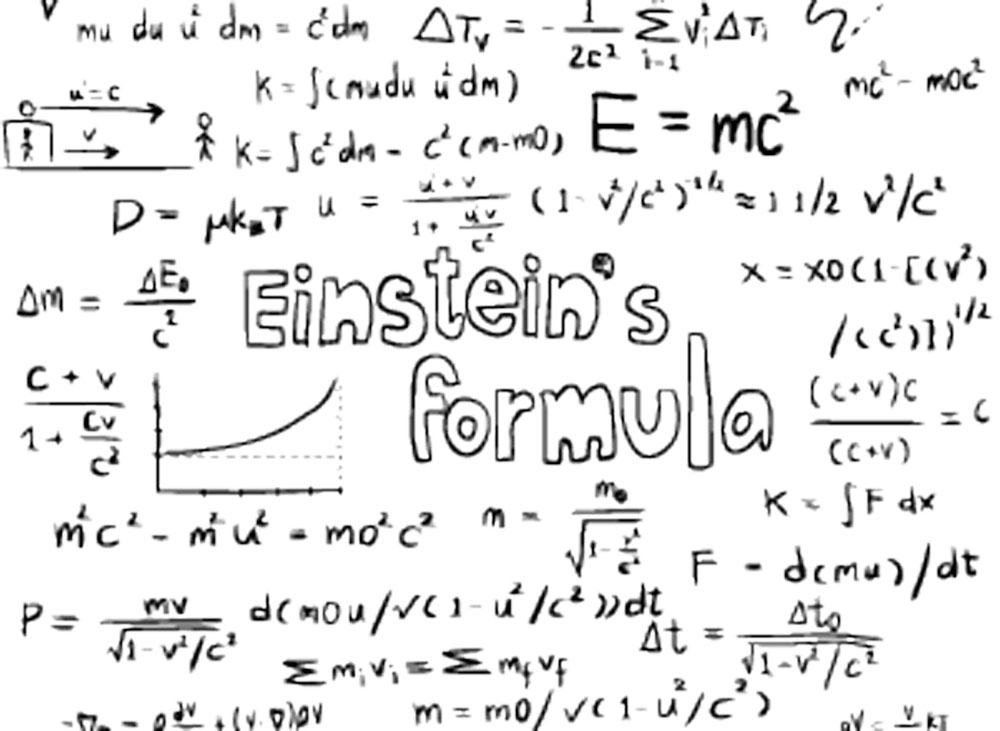 Albert Einstein once said, ‘If you can’t explain it to a six-year-old, you don’t understand it yourself.” While we have an entire section dedicated to connecting with your audience, when it comes to helping them understand intricate ideas and concepts, things can get a bit tricky. Here, Jim writes about different methods to use to make sure your audience never gets lost in the land of jargon and expertise. In the next post in the series, we’ll look at a simple, practical approach that brings these principles into an even clearer view.

Not long after his arrival in the USA, Albert Einstein was invited, by the wife of one of the professors of mathematics at Princeton, to be guest of honour at a tea. Reluctantly, Einstein consented. After the tea had been served and people had eaten their cucumber sandwiches, the over-excited hostess, thrilled to have such an eminent guest, silenced the group. She sighed, and flattered the great man and then turned to him and said: “I wonder, Dr. Einstein, if you would be so kind as to explain to my guests in a few words, just what is Relativity Theory?”

Without any hesitation Einstein rose to his feet and told a story. He said he was reminded of a walk he one day had with his blind friend. The day was hot and he turned to the blind friend and said,

“A glass,” replied the blind friend, “I know what that is. But what do you mean by milk?”

“Why, milk is a white fluid,” explained Einstein.

“Now fluid, I know what that is,” said the blind man, “but what is white?”

“Oh, white is the colour of a swan’s feathers.”

“Feathers, now I know what they are, but what exactly is a swan?”

“A swan is a bird with a crooked neck.”

“Neck, I know what that is, but what do you mean by crooked?”

And Einstein, sat down.

Obviously Einstein decided not to even try and explain the concept of relativity ‘in a few words’. But in a simple story he explained how to explain, and the difficulty of reduction. You might not have to explain the theory of relativity, but you cannot just sit down and say that it is too complex. Etc.”

So let’s look at the lessons we mere mortals can learn from the long-dead, great man. Why is this important? Because our expertise is only valuable if we can help other people to understand it without our huge training and experience.

Expertise has no value to an audience that doesn’t understand

In fact, an expert’s job is often to simplify complicated concepts so that other people, with less knowledge, can understand and make better decisions based upon that understanding. So for Statisticians, Market Researchers, Scientists, Actuaries, Accountants and all kinds of brilliant, intelligent people, you could argue that your value to your audience when you speak is defined by your ability to simplify, sometimes hugely complex things, so that your audience can use your knowledge in their lives.

Using the example above, we can get some simple insights into how we can help people understand.

…and their existing knowledge and frame of reference. In this case the man knew what a glass was, but didn’t understand the concept of milk. If you don’t understand where the audience ‘is at’, you can’t begin to help them understand. You’ll be too lowbrow and insult them, or too highbrow and leave them dazed and confused.

An extended definition, especially helpful if the concept you are explaining involves difficult or unfamiliar (to your audience) vocabulary. Milk is a liquid food. It’s colour was irrelevant to the blind man. It’s these definitions that set the baseline of understanding the application of your expertise. Don’t ever assume that everyone knows what ‘mortality assumptions’ means in actuarial accounting; or that ‘visual storytelling’ is anything other than marketing nonsense. If you don’t explain what it is, they can’t tell why it’s important.

3. Classify and divide your concept into ‘chunks’ 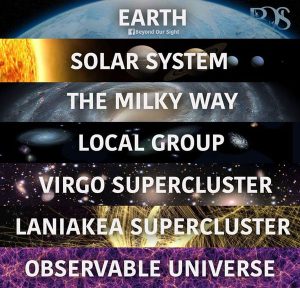 This subset/superset concept can be really helpful in describing, for example, a “big picture” versus an “infinitely detailed” version of a concept, product or service. It is also linked to that other useful ‘tool’ for explainers, the ‘Ladder of Abstraction‘.

Give examples of how your concept is similar or different from other concepts/ideas with which the audience are familiar. Like beer and water – similar in some senses yet different in other ways.

5. Tell a story or give an example to illustrate the process or concept

A step-by-step explanation of how a process works or how a concept is used in practice. Milk is created by cows to feed their young and for thousands of years has been ‘milked’ by man to feed themselves.

Analogies, anecdotes, and other details may help your audience better understand your concept. Feathers and swans: one helpful, the other unhelpful because of the existing knowledge of the listener.

An analogy involves explaining an unfamiliar concept in terms of a familiar one. Obviously this whole ‘Einstein and the blind man’ story is an analogy that works brilliantly.

When choosing an analogy, it’s generally a good idea to identify the broad principle you’re trying to explain. Here, Einstein’s was ‘It’s really difficult to explain relativity theory, in a few words, to a group of people whose current level of knowledge I don’t know…’. Then, choose an example from real life, that will simplify the message that you want the audience to take away.

For a different example, say in drawing an analogy between a computer firewall and a bank, you could say that (honest and unarmed) people don’t just go directly into a bank and remove cash. They might go to the counter clerk and identify themselves; the clerk then will make sure they have money in their account; and then give them the money they require. Similarly, a firewall ensures that people who want information and access to an IT network are trusted to have that access.

A description of how a particular event leads to another and how concepts are related to each other.

Brilliantly done here – a concrete example of how trying to explain ‘milk’ to a man who doesn’t understand what white is… leads to spectacular dead ends, frustration and a momentary desire to hurt the other (innocent) party.

8. Compare new concepts to familiar ones

Another illustrative technique is to use a familiar or existing object or concept as a comparison, to test the broad comprehension and build to the next concept.

Fluid? Yes. White? No. Feathers? Yes. Swan? No. In the real world, if you’re explaining a new version of Windows to an existing user, the comparison is relatively easy. You can just go through the new features and benefits compared to the last one.

If, however, the person you’re talking to has no recent Windows experience you might use a different comparison, based upon what they know and use.  And if the person has no software knowledge then I’d say…

“Albert Einstein was invited to tea…”

In the next post we’ll look at a simple, practical approach that brings these principles into an even clearer view. 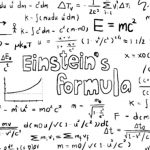 Most of the time, expertise is of neutral value unless you are able to communicate what you know to decision makers, colleagues and senior technical leaders in a way that they can use. It is the ability to persuade, argue, influence, explain and sometimes even to inspire your colleagues to action that creates real value from your expertise.

For every expert concept or idea which misrepresented or undersold by the experts behind it, value, opportunity and money is lost.

Jim is a serial entrepreneur and the MD of The Message Business, a company which helps international and FTSE 100 companies sell themselves, and their products more effectively. Jim has many years of experience speechwriting, presentation coaching and motivational speaking, all over the world.