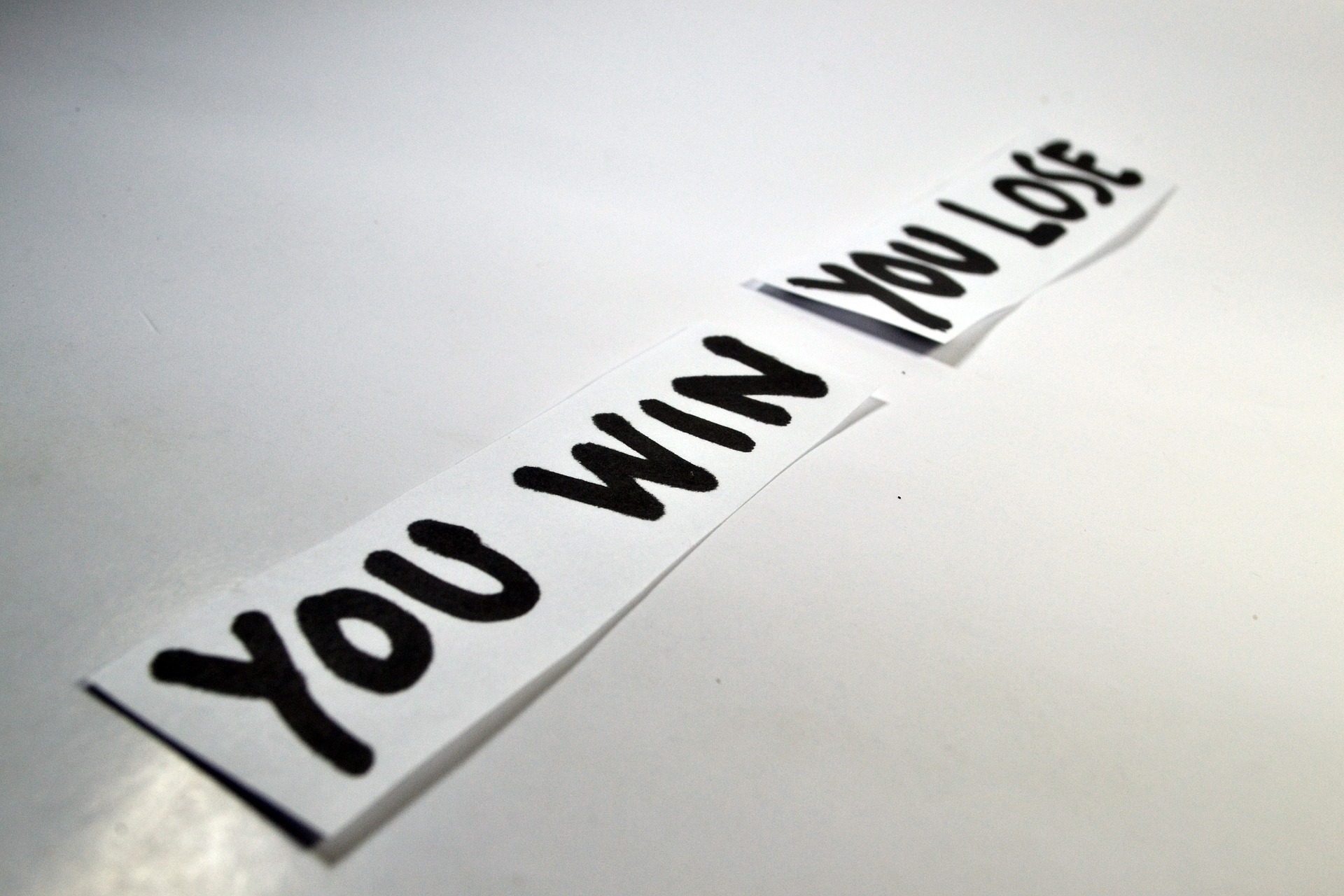 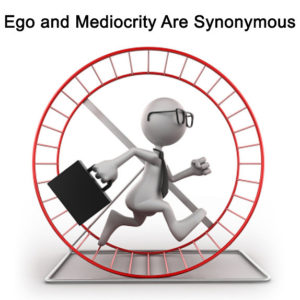 Your ego is the biggest enemy you’ll face in your entire life. People often neglect this but your ego can make or break you. An ego can mean the end of your dreams or career. It kills friendships and marriages. Making the wrong choices on this subject will hunt you for the rest of your life. It will put you in a bad spot for the rest of your life and this isn’t a fun place if you need to get out. But most people don’t seem to realize that most fights start over the fact that they just want to protect their precious ego. Welcome my friends to a generation full of pussies. It’s becoming a freaking epidemic. We’re all aware of the fact that we’re fucking our society up but nobody seems to do something about it.

Why would we? We’re too busy protecting the thing that matters the least. We’re all protecting our oh so precious ego. This is a sign that you’re a needy and insecure person. Why are you holding on to your precious ego? Do you think that you’ll gain anything by doing this? Think again because the answer is and will always be NO.

You need to learn if you want to live life at its fullest. This is one of the 16 life lessons that I shared on my birthday. There’s just one obstacle between you and all the valuable life lessons and that’s your ego. Many people get offended when someone asks them if they need any help. Some people would prefer to get lost even more than asking the road. Pretty fucked up but that’s how we roll these days.

People aren’t eager to learn anymore. They crave for the looks instead of the books. Let me put it this way: you’re completely fucked if you can’t handle your ego.

So how fucked are you?

You’ll lose jobs, relations, friends… Is that what you want? Ending up alone and unemployed because you want to protect your precious ego? Mankind is not made to be alone. You’ll go crazy. Yes, you’ll turn completely loco. I know someone who ended up like this. He’s afraid of human contact and doesn’t talk to anyone. You have to force him to talk. He used to talk to others and even a lot but his ego got offended a little too much by others.

It’s someone you wouldn’t notice directly when you enter a room. He’s mostly somewhere where you can’t see him. He’s only happy when he’s sitting behind his computer because that’s the place where he can’t hear any critics. It’s sad to tell this but he looks dead in his eyes. He’s dead inside since he can’t face critique. You don’t want to end up like him I can guarantee you that. He’s the living example that you won’t earn anything in life if you’re not willing to learn.

Always remain a student otherwise you’ll never be able to become a master in life.

Fuck your ego, humility is the way to go

People like humble people. You can play an act but you need to be humble as well. Zlatan Ibrahimovic  (Swedish soccer player for Manchester United ) is a master in this aspect. He comes across as extremely arrogant on some occasions but I like his style. He masters the art of not giving a damn. He’s being him and lets nobody tell him that he shouldn’t be true to his own. Always be true to you. The fun fact is that this guy doesn’t have an ego. He’s a very down to earth guy who’s extremely confident in what he does.

You really should look at his top 10 rules for success and you’ll know that he isn’t that bad. What’s wrong with the fact that he tells everyone that he’s the best striker on the planet? It’s true, he’s an animal on the pitch.

The same goes for Conor McGregor, you can hate him all you want but he’s humble after every fight. He wouldn’t be where he’s today if he didn’t put on a show like that.

Arnold Schwarzenegger wasn’t different from those guys but everybody likes him. Just watch Pumping Iron, you would have hated him if you hate on confident people. I like his approach.

Be confident in preparation but always humble in victory or defeat.

There are haters everywhere but it’s a lot more fun to be part of the lonely wolves than a part of a grazing herd.

Your ego will make you act like a little bitch

We all have that one friend that can say some extremely dumb things to impress others. He/she is mostly the only one who laughs about it. They don’t get that that you call them idiots when they do it and assume that you’re joking. So you stress that they said something hurtful or inappropriate and that’s when the magic happens. Brave yourself because Captain Drama is coming in at a high speed. They’re so offended and make the whole situation around them. They cause a lot of drama and these people aren’t fun to be around when they pull off this act.

So how do you deal with these little bitches? Easy to point out that it shouldn’t be always about them. No one cares about your precious ego. You’re the only one who’s holding on to it. It’s like a sinking ship. Just let it go and admit your mistake.

Nobody likes little bitches. Suck it up and realize that you’ve said something dumb. Apologize instead of making a scene. Your friends will be grateful. Learn to forgive others and you’ll be a lot happier. Nobody ever got better from being a hateful person. No one ever got something in life by holding on to their precious ego.

How to get rid of your ego

The first step is learning to be grateful when a learning opportunity arises. You’ll grow as a person and that will separate you from all the others. Most people neglect this part and they wonder why they’re completely unhappy.

The second step is to let go of arguments. Some people need to let the argument and their ego go. It’s better for everybody. Just take a deep breath and admit that you’re wrong (it’s not that hard).

The third step is learning how to forgive and that’s the hardest one. Most people hate someone their entire life but that doesn’t solve the issue. Get rid of them or solve the issue but don’t end up like some of the elderly. They are constantly complaining about that one person when they see others. It’s over, get over it.

The last step is reading Ego is the Enemy by Ryan Holiday. You won’t regret it.

So are you ready to let your ego go?

The choice is yours but do you make the right one?

You can also follow me on snapchat for a look behind the scenes. My username is alexdw92