I answered a similar question to this.

Indians from Asia are (predominantly) Caucasoid, with infusions of Mongoloid in the East, and Australoid in the South. Although India has incredibly diverse racial types, populations genetics studies on them consistently find that they cluster with ''Caucasoid'' populations and are closer to Europeans and West Asians on genes/haplogroups than to East Asians. Indians have most of the Y-DNA and mtDNA haplogroups which are common to Europeans and West Asians. Also Oppenheimer and many others also believe that the Indian maternal genepool is ancestral to the European maternal genepool.

^Indians are in the far upper right ''Caucasoid'' square.

Indians are generally very distant to East Asians, Mongolians, and Africans. However, there are populations in the Eastern territories of India who are more similar to (Mongoloid) Asian on genes eg. Tibetans. DNA studies on Indian caste populations also show that the indigenous tribals/ scheduled tribes of the Indian subcontinent are more ''Asian'' on genes. However Indian caste populations (the vast majority) are predominantly Caucasoid, and that's why they are found to be closer to Caucasoids on populations genetics. 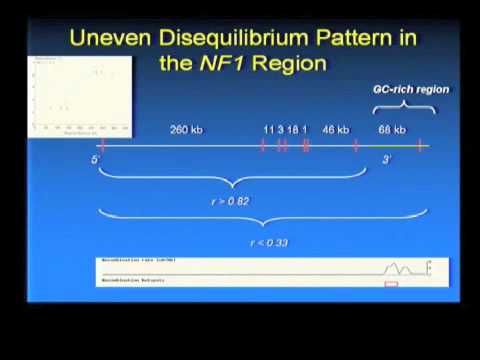